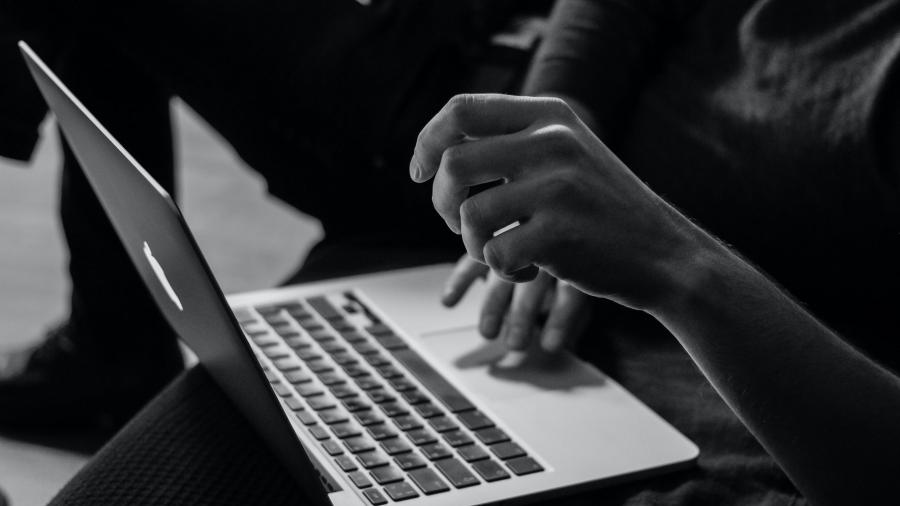 The legality of torrenting is a question that often pops up in conversations. Even though it may be a gray area, it is important to know the policies or your internet service provider and country's laws on the topic. These include what you can download, where you're allowed to download, and if there are any consequences for downloading.

The following article discusses these topics and more so that you can make an informed decision about your torrenting habits.

What Exactly is Torrenting?

Torrenting is a technique which allows a user to download content from the internet more quickly. Typically, torrents are used for downloading media like videos and music. It works by connecting peers who have pieces of the content you are downloading to one another, so it can be downloaded more quickly. Torrents typically work for videos and music downloads, but there are other uses too such as document sharing or image hosting websites.

The Legality of Torrenting

Torrenting is a grey area. While there are some cases where it's legal, such as when downloading copyrighted material for personal use, it often violates rights holders' copyright and intellectual property rights. This means that torrenting is illegal in most countries.

For example, in Australia it's illegal to download or upload any pirated material including music or movies with up-to-date government legislation on file sharing removing all ambiguity about its legality.

Additionally, some ISPs block access to torrenting sites or monitor your downloads so they can charge extra for exceeding your bandwidth allowance. And if you're downloading illegally from these sites, it could lead to legal consequences like fines or even prison time depending on where you live and the severity of your actions.

Thus, while downloading may not be illegal in certain countries or regions, uploading could get you in trouble. It's important to always know what your internet service provider and country’s laws allow before engaging in any questionable activity online like torrenting.

Is Torrenting Legal in the U.S.?

In the United States, there are no specific laws about torrenting. The legality of the act is a gray area and many people think it is illegal. However, there have been no cases when an individual was convicted for downloading content from a torrent site.

The Digital Millennium Copyright Act (DMCA) only applies to uploading copyrighted material to the internet. If you were to download content from a torrent site, this law wouldn't apply because you're not uploading anything. In fact, if you were to upload something you downloaded from a torrent site to a different website, the DMCA would then apply.

However, that doesn’t mean that downloading pirated content is completely legal in the United States. It can be illegal depending on your country's laws and what content you're downloading.

Use VPN for Torrenting

To avoid legal issues, many people choose to use VPNs for torrenting. VPNs, or Virtual Private Networks, encrypt the user's data and protect their online activity by routing it through different servers in various locations around the world.     People use VPNs for different purposes. For example, with a good VPN for China, people in that country can bypass online censorship and visit blocked websites (it's called 翻墙 in Chinese). With a Japan VPN, you can access online content that are only available to people living in Japan.

When it comes to torrenting, A VPN can hide a person's identify so that the torrenting activities become anonymous and hard to track.  With an A VPN, people can torrent anonymously and without being tracked. This is especially important for individuals who are legally banned from accessing the internet or downloading any type of file-sharing software on their computers, as well as those in countries where there is strict copyright enforcement.

Torrenting may be illegal, but that doesn’t stop people from doing it. The best way to avoid legal trouble is to use a VPN.