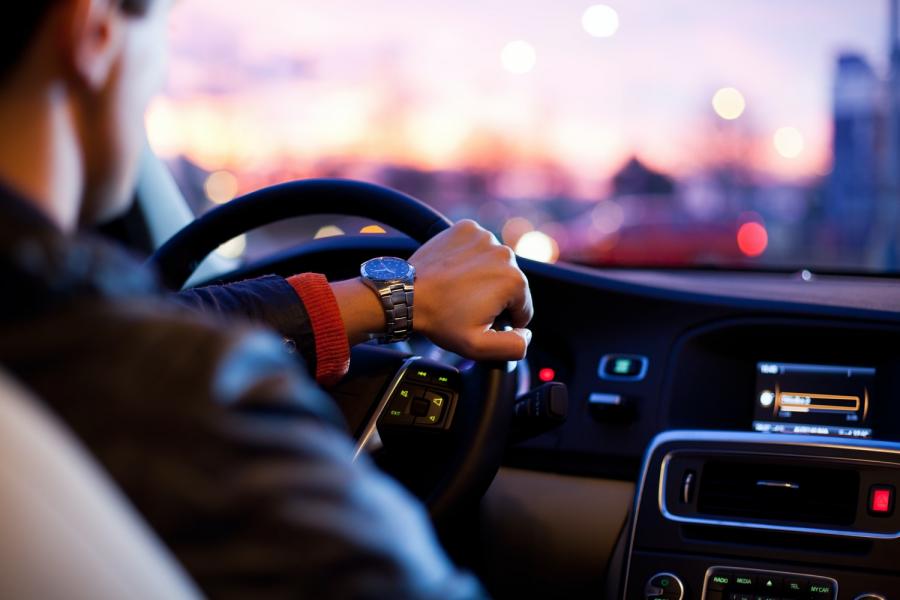 CA DUI Laws- BAC Under.08 Can Still Lead to a DUI Arrest

Did you know that according to California DUI law, a driver 21 years of age or older with a BAC under .08% can still face DUI charges? Most drivers are aware that driving with a BAC of .08% or more will result in DUI charges- this is known as a per se DUI. Per se DUIs are straightforward. They rely on testing the driver's blood-alcohol level. If the result of the chemical test comes back at .08% or above, it is an automatic DUI. However, under California DUI law, a driver 21 or older can also be charged with a DUI with a BAC within the legal limit if their driving is impaired because of the use of drugs or alcohol.

According to California Vehicle Code 23152(a), "it is unlawful for a person who is under the influence of any alcoholic beverage to drive a vehicle." Legally, you are "under the influence" if your "physical or mental abilities are impaired to such a degree that you no longer have the ability to drive with the caution characteristic of a sober person of ordinary prudence under the same or similar circumstances." This type of DUI is far more subjective. To be charged with a DUI with a BAC below .08, simply requires the officer to have probable cause or a reasonable suspicion that you are driving impaired. For example, a police officer can develop probable cause based on observing suspicious driving behavior. Suspicious driving behaviors include driving excessively fast or slow, weaving between lanes, failure to use turn signals, failure to stop at a stop sign, etc. After pulling the driver over, the officer will look for signs of behavior or physical traits that indicate impairment and thus establish probable cause. Examples include red or bloodshot eyes, slurred speech, dilated pupils, an open container, slurred speech, the smell of alcohol, erratic behavior, etc.

If the officer observes signs that could indicate impairment, he or she will ask you to perform a series of field sobriety tests that serve to test your mental and motor skills in order to identify whether you are impaired. California implied consent laws require anyone with a valid driver's license to submit to alcohol and drug testing if an officer suspects you of committing a DUI. After conducting several field sobriety tests, the officer will likely ask you to submit to a breathalyzer. If you blow within the legal limit but performed poorly on the field sobriety tests, the officer can still arrest you for DUI. Even if you refuse to blow, the officer can still arrest you if they believe that you are impaired. According to California's implied consent laws, refusal to blow can result in the immediate suspension of your driver's license. Fortunately, there are several California DUI Defenses to Vehicle Code 23152(a). A skilled and experienced California DUI attorney can help you fight your DUI charge and possibly get the charges reduced or even dismissed.

Driving Under the Influence of Drugs in California

California DUI laws make it illegal to drive while "intoxicated" by any substance. If the officer witnesses signs of impairment resulting from drugs (legal or illegal), you can still be arrested for DUI/DWI. Law enforcement officials believe that the legalization of recreational marijuana will lead to an increase in California DUI arrests. The lack of an accurate scientific method to accurately measure the amount of THC affecting a person at a specific time, gives law enforcement officials extraordinary discretionary power to arrest based on the suspicion of intoxication.

Top San Diego DUI Lawyer provides a free DUI consultation https://www.sandiegoduilawyer.com/survey/. DUI charges don't have to result in a conviction- know your rights and hire a knowledgeable and experienced DUI attorney to fight on your behalf!