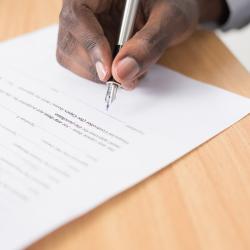 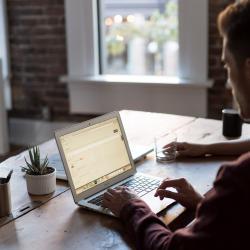 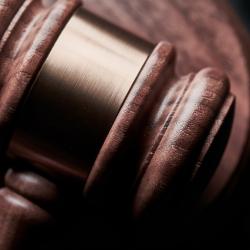 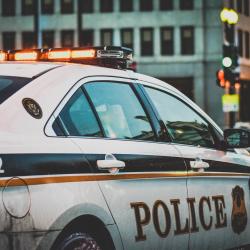 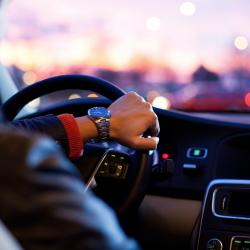 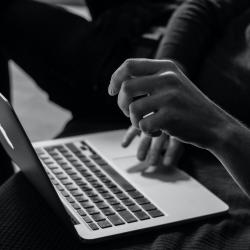 The state of Florida supports riparian waterways as public domain by law. Riparian waterways are defined as rivers, stream, lakes, marshes, bogs, aquifers, springs, or any navigable waterway above or below ground, including freshwater and saltwater. For instance, one navigates a canoe from a riparian (public) river into a small spring that is surrounded by multiple landowners encompassing the land around the spring. Riparian water... ❯❯❯

Is It Illegal to Keep a Pet Raccoon?

The common domestic pets we are accustomed to seeing in a person's house are typically dogs, cats, small breed reptiles, maybe a few hamsters here and there, or some goldfish. On the other hand, there are people in this world who like to step outside of the box by adopting an exotic pet in place of the stereotypical four-legged furry friend. This choice and alternative to pet ownership is perfectly fine, depending on the state you... ❯❯❯

In 1998, the U.S. Department of Agriculture has established HACCP for meat and poultry processing plants, as well. Most of these establishments were required to start using HACCP by January 1999. Very small plants had until Jan. 25, 2000. (USDA regulates meat and poultry; FDA all other foods.) HACCP has been endorsed by the National Academy of Sciences, the Codex Alimentations Commission and the National Advisory Committee on... ❯❯❯

What Do Colorado's 'Move Over' Laws Mean for You?

It's long been the rule of the road that drivers should move over for emergency vehicles. In Colorado, it's the law. It has been for almost two years. Now, breaking that law will be met with stiffer penalties than ever. The latest legislative session ended with a proposal - Senate Bill 229 - that makes careless driving near emergency responders, tow trucks and public utility vehicles that causes an injury a class 1 misdemeanor. The... ❯❯❯